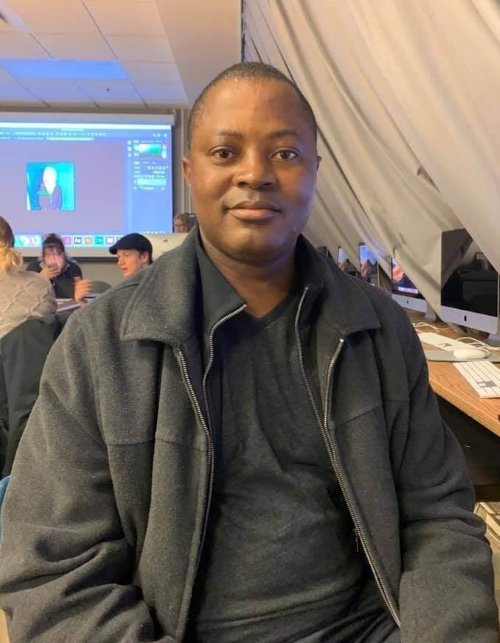 Joseph was about 10 years when Liberia was engulfed in one of Africa’s deadliest civil wars. A war that ruined everything there, including its education system.

As the country rebuilt, Joseph worked in administration, finance, and program implementation. He began his volunteer service as an administrative & finance officer at Community Development and Research Agency (CODRA), where he managed funds from World Bank, UNDP, and IREX (USAID Program).

He later served as school manager at Alexandria A. Andrews Academy aka Triple-A, a high school funded by an American businessman and philanthropist. While serving there, he developed a school financial management system that enabled the school’s administration to make informed financial decisions and improved transparency and accountability in the management of funds.

In 2017, he and his family moved to the USA as permanent residents. His last position before leaving Liberia was to serve as an administrator at Cuttington Junior College.

In all, Joseph has over 10 years of experience as a volunteer, administrator, and program coordinator for several humanitarian and educational organizations in Liberia.

While he has prospered in the US, he always wants to do something for Liberia and Africa in general, especially its children.